PSA: The Consequences of InCoWriMo

To kick off InCoWriMo 2014, Mark Harris shares a photo of the aftermath of his participation in InCoWriMo 2013.

Twenty letters per column.
Eight full columns.
Ten stragglers.
A total of 170 letters from around the world.

That’s impressive, Mark. Now what I’d like to know is: How many words?
Just kidding. A little. Maybe. 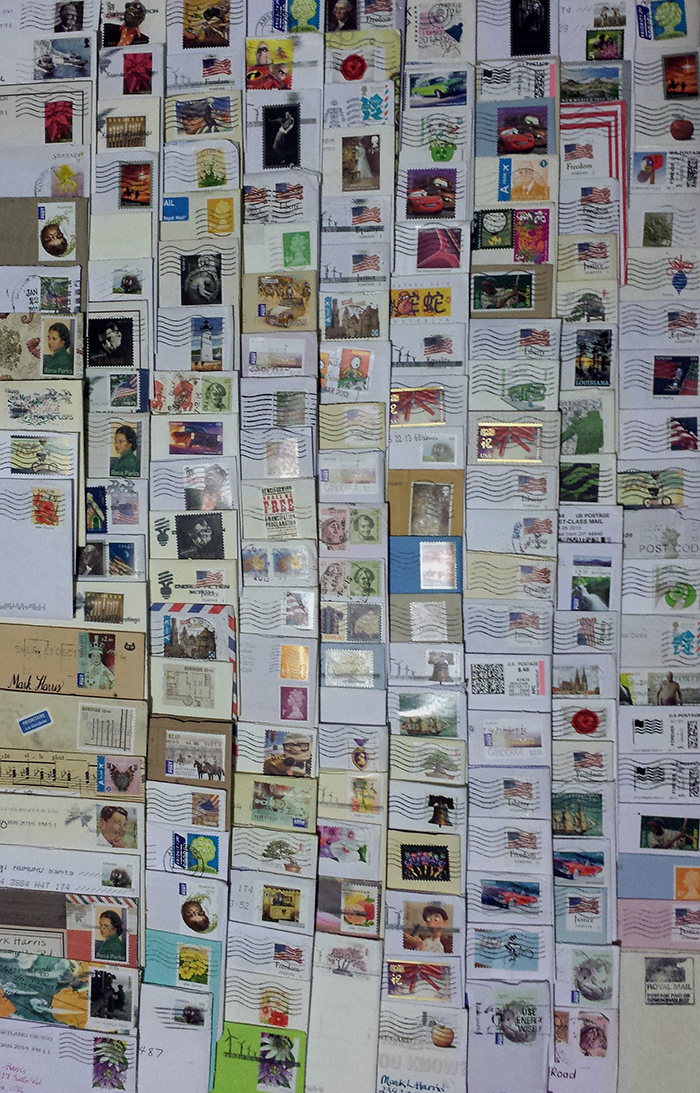 Some of my non-pen friends (I have a few) occasionally ask me, “Why InCoWriMo?”

Thanks for sharing, Mark! May you and all the rest of us enjoy a very Merry InCoWriMo!