February 28, the last day of InCoWriMo 2013. Now that I’ve enjoyed four full weeks of InCoWriMo on my mind, in my mailbox, and on my writing desk, I’m afraid I’ll miss the daily routine. Mind you, I won’t be giving up writing letters. In fact, I’m sure I’ll continue writing at least one each day. But I am already looking forward to InCoWriMo 2014 because writing as part of a pledge and in a group just adds to the enjoyment!

Tim “Bad Cartoon” Hofmann shares a photo of his received correspondence, his InCoWriMo Calendar (which he refers to as his “In car I’m ok Allender”) and a small stack of goodies that he’s sending out with his replies:

And Ira Stone shares a photo of his writing desk where, I assume, many of the 75 InCoWriMo letters he wrote were penned:

I plan another Letters du Jour post for tomorrow, March 1st. If you have a photo of your received mail or a photo of some outgoing mail, please consider sharing.

Photos can be sent to eric at fpgeeks.com.

These 28 People Would Love to Receive your InCoWriMo Correspondence 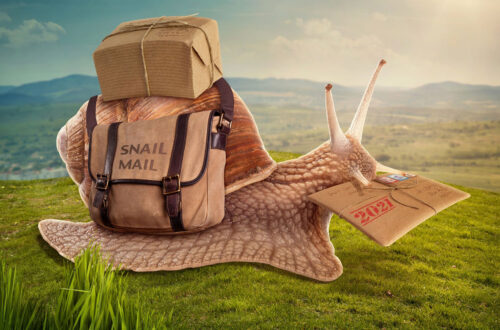 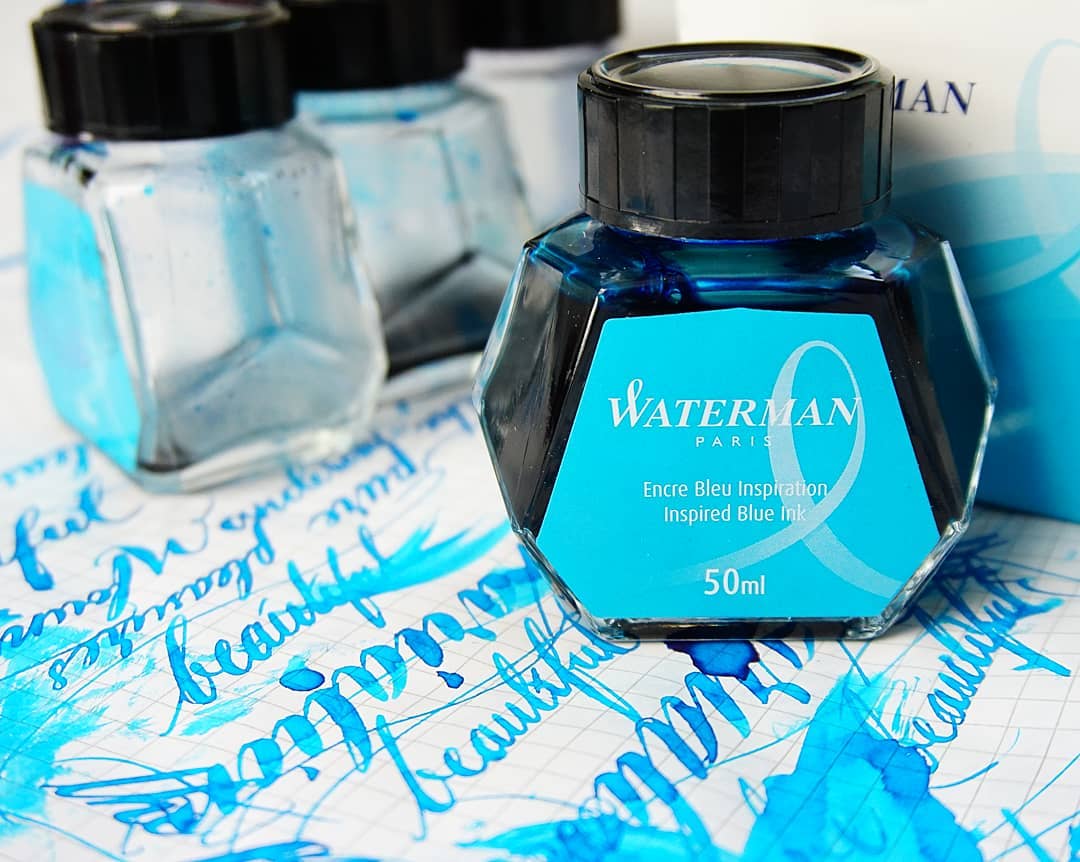